Protect yourself from dangerous radiation

EMF energy field causes a change in everything it encounters. 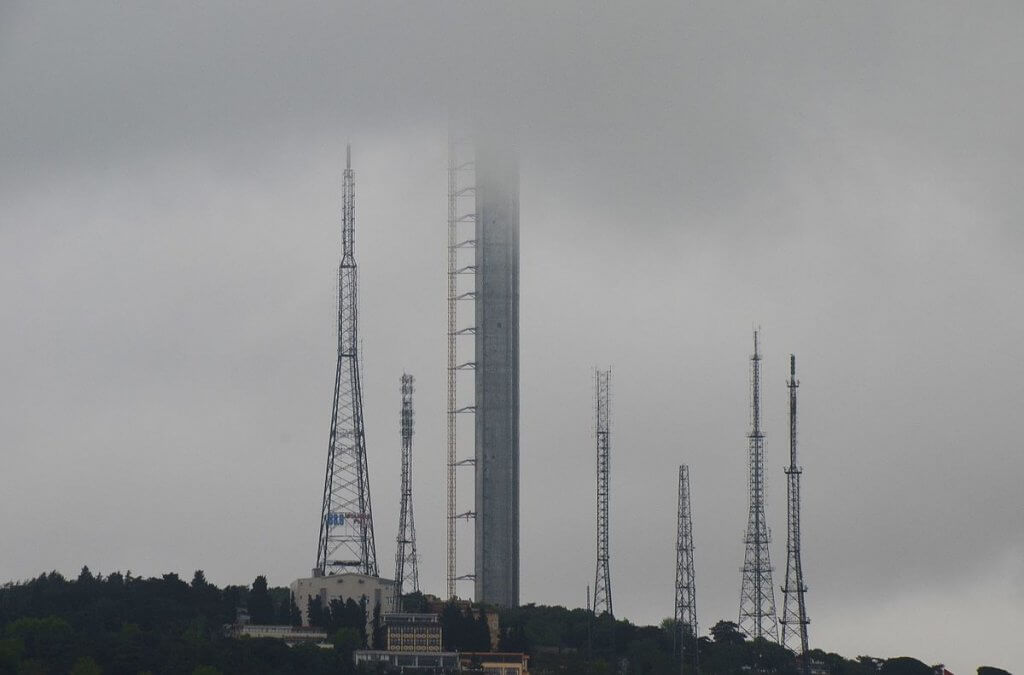 What Can You Do About EMFs?

EMF (or ElectroMagnetic Field) is a broad term which includes electric fields generated by charged particles, magnetic fields generated by charged particles in motion, and radiated fields such as TV, radio, and microwaves. Electric fields are measured in units of volts per meter or V/m. Magnetic fields are measured in milli-Gauss or mG. The field is always strongest near the source and diminishes as you move away from the source. These energies have the ability to influence particles at great distances. For example, the radiation from a radio tower influences the atoms within a distant radio antenna, allowing it to pick up the signal. Despite the many wonderful conveniences of electrical technology, the effects of EMF on biological tissue remains the most controversial aspect of the EMF issue with virtually all scientists agreeing that more research is necessary to determine safe or dangerous levels. Iron, necessary for healthy blood and stored in the brain, is highly effected by EMF. The permeability of the cell membrane of our nerves, blood vessels, skin, and other organs is effected. The intricate DNA of the chromosomes has been shown to be effected by EMFs as well. In fact, throughout our bodies, every biochemical process involves precisely choreographed movement of EMF-sensitive atoms, molecules, and ions.

Click the button below to see a great range of products for your own EMF radiation safety.

Did you know that our members have a 10% discount in all the Lifestyle Signature Programs?

Please visit our Membership Page to see all the benefits you could gain by signing up today.