How to Choose an Effective Nutritional Supplement 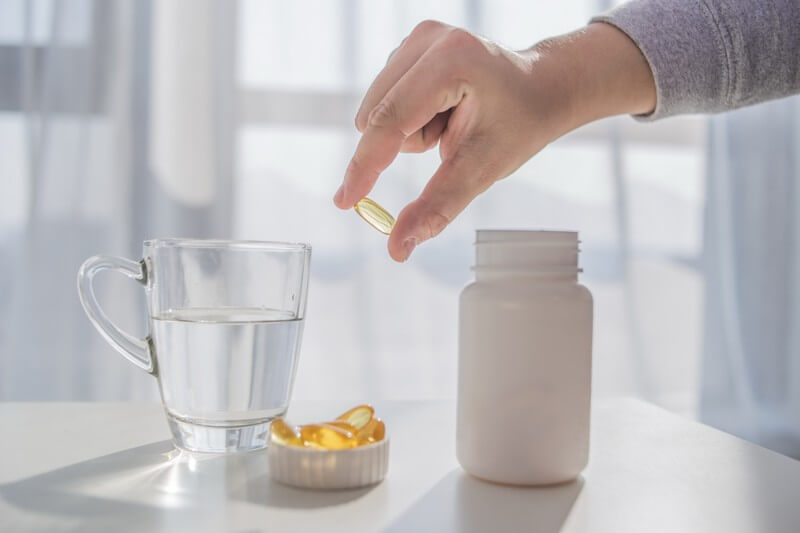 The supplement industry has become an incredibly large business where numerous competing brands find their place on the health food stores’ shelves.

Hundreds of online stores offer wide ranges of nutritional supplements as well. When one is faced with the simple question of “which vitamin C or multivitamin to choose?” – the answer may not be as straightforward as initially thought. The simple guidelines below are meant to help a lay person navigate the world of nutritional supplements to eventually choose an effective supplement that helps with symptom-relief.

APPLY THIS 5 RULES TO YOUR SEARCH

Unfortunately, there is no regulating body for nutritional supplements such that many false claims can be made on the packaging of any supplement and poor quality formulation find their way alongside better quality products. Consumers need to be very discerning to buy a supplement that will deliver results while fitting into a reasonable budget. To counter this problem, several websites have made it their mission to provide independent reviews of various supplements, making the choice easier for consumers. 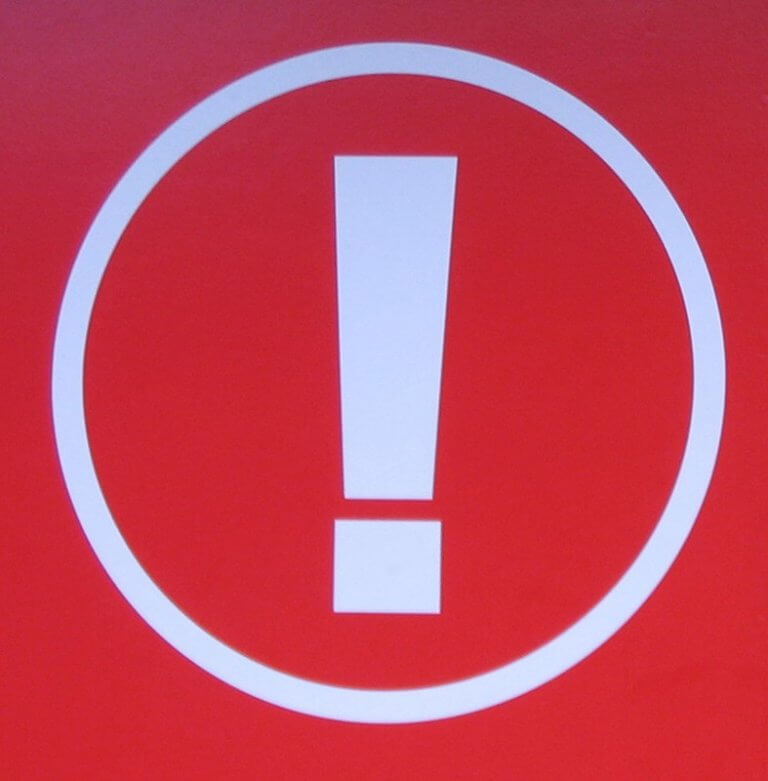 Good brands of supplements will typically not include excessive amounts of fillers and their products are typically free of gluten, dairy, soy or egg and nut residues. Products that contain these potential allergens are oftentimes the low-quality ones. In addition, we do not like to see artificial flavouring, food colouring or sweetening agents such as high-fructose corn syrup, glucose syrup, or sucrose in any supplement. The only exception to this would be for products devised for children – in which case glycerin or stevia are acceptable sweeteners. 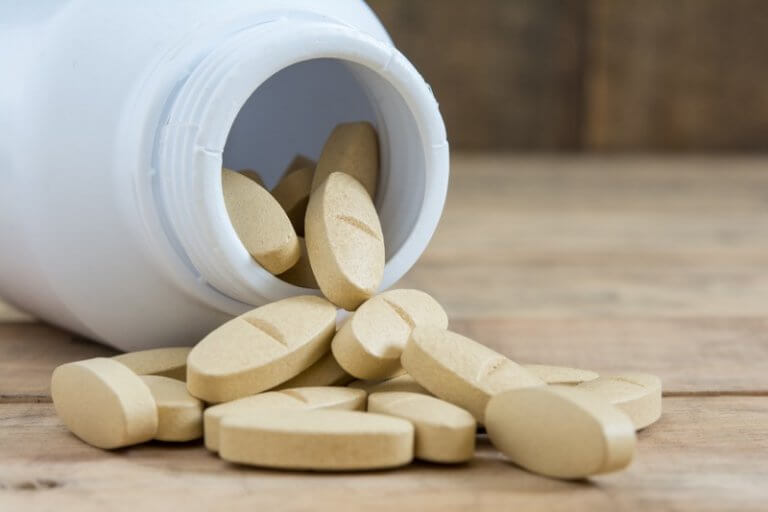 When one buys a multivitamin, it is good to know that vitamins and minerals come in different forms where each compound has a different absorption rate by the body. Evidently, one ideally wants to purchase a product that contains active nutrients in their most absorbable form. We know for instance that calcium carbonate and magnesium oxide – found in most readily available calcium and magnesium supplements – are poorly absorbed by the body. Better form of those minerals would be calcium and magnesium citrates, glycinates or amino acid chelates. Vitamin B12’s cheapest form is cyanocobalamin but methylcobalamin is much more readily absorbed into the body. Pyridoxine, or vitamin B6, is superior when found in its activated form – pyridoxal-5-phosphate and folic acid should now come as methyfolate. Be sure to pick a product that combines these nutrients in their best forms. 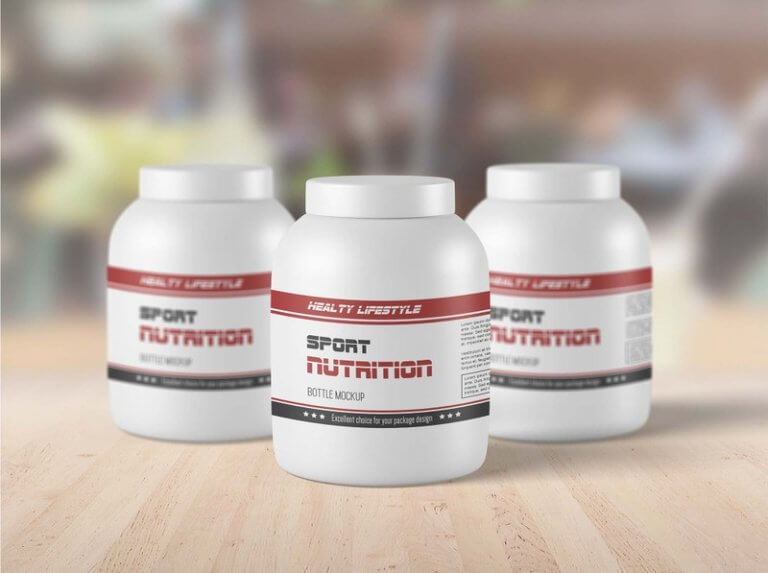 Several nutritional supplements do not contain enough of the active nutrient to make any difference. This is unfortunately a very common problem. The dosages below are the minimal amount to really make any difference in terms of symptom relief: 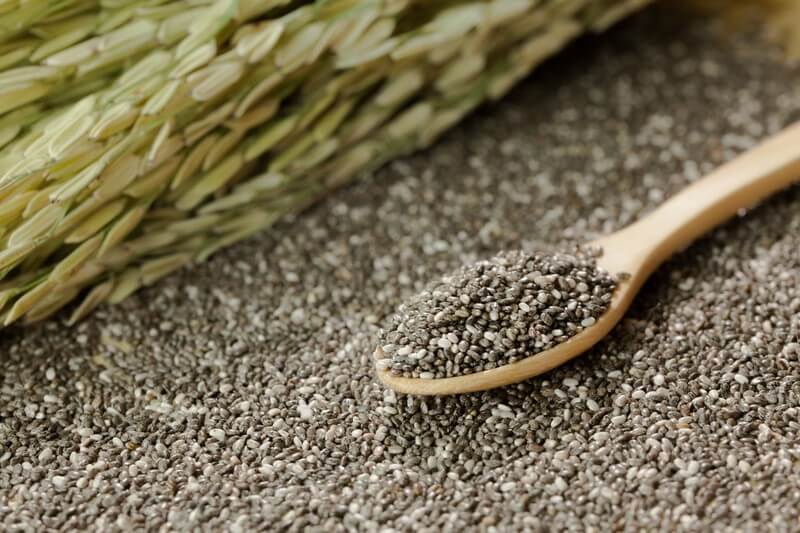 Probiotics – which are encapsulated beneficial intestinal bacteria – have become a very popular supplement. The large intestine naturally hosts about 150 trillion bacteria and a research shows that the intestinal flora of healthy individuals differs significantly from that of people with health issues. As such, probiotics in supplemental form can be a useful adjunct to any treatment plan since the nature of our microbiome seems to contribute to the development or prevention of a vast range of health concerns – from obesity, to cardiovascular illness and digestive concerns. A high-quality general probiotic should contain at least 5 different strains. Research has shown that a healthy microbiome is one that hosts a variety of different types of bacteria. As such, products that only feature one strain can be useful if one is looking at a very targeted intervention – for instance, the lactoGG strain in the treatment of antibiotic-induced diarrhea – but if the probiotic is meant for general health promotion, then several strains are more useful. The product should contain at least 25 billion colony-forming units per serving, if not more. Indeed, because our colon hosts 150 trillion bacteria, the probiotic supplement will only make a difference if it contains bacteria in sufficient amount. One must recall that many of the bacteria from the capsule will die on their way to the colon, particularly in the stomach where the low pH is meant to kill ingested bacteria and other pathogens. Some formulations ally bacteria and their food – a special type of fiber called prebiotics – while others do not. Products with prebiotics are generally not a bad idea, except for individual who tend to symptoms typical of irritable bowel syndrome (flatulence and irregular bowel movements). 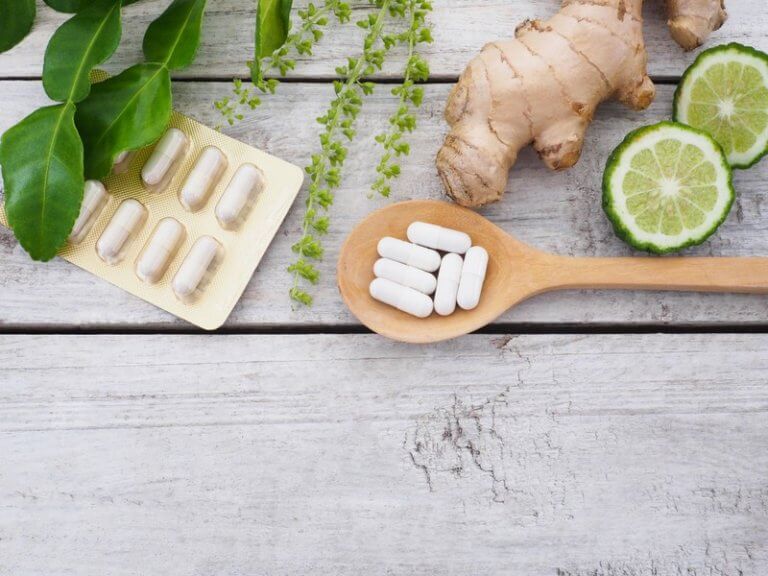 With these simple 5 rules, it becomes easy to choose the right nutritional supplement. For products that are less common than simple vitamin, mineral and probiotic supplements, it is a good idea to consult with a health care practitioner trained in nutrition. The world of nutritional supplements is indeed vast and it takes a great deal of knowledge to stay updated on the available choices!

Read other posts from Mirko Francioni

I will be happy to read and reply all of your comments. also feel free to share on any of the Social Media listed below and start the "Conversation". As always, thanks for popping in and see you soon.
Join The Conversation