Hypersensitivity to Gluten – Is it True Intolerance Or Not?

The symptoms of Hypersensitivity to Gluten are similar to those of celiac disease, which is an inherited disorder characterized by a damaged small intestine.

The most common form of adversity to Gluten is celiac disease. People with this condition have an intolerance to the protein found in grains. They have a condition called celiac sprue. This is an autoimmune disease that affects the small intestine and is characterized by a lifelong intolerance to gluten.

There is another type of Hypersensitivity to Gluten that is relatively new. This type of Intolerance is characterized by symptoms that are not typical of celiac disease. It has to be noticed that when we talk  of the latter Hypersensitivity to Gluten we refer to a non-autoimmune and non allergic manifestation of similar traits as per the celiac disease but not necessarily the same. 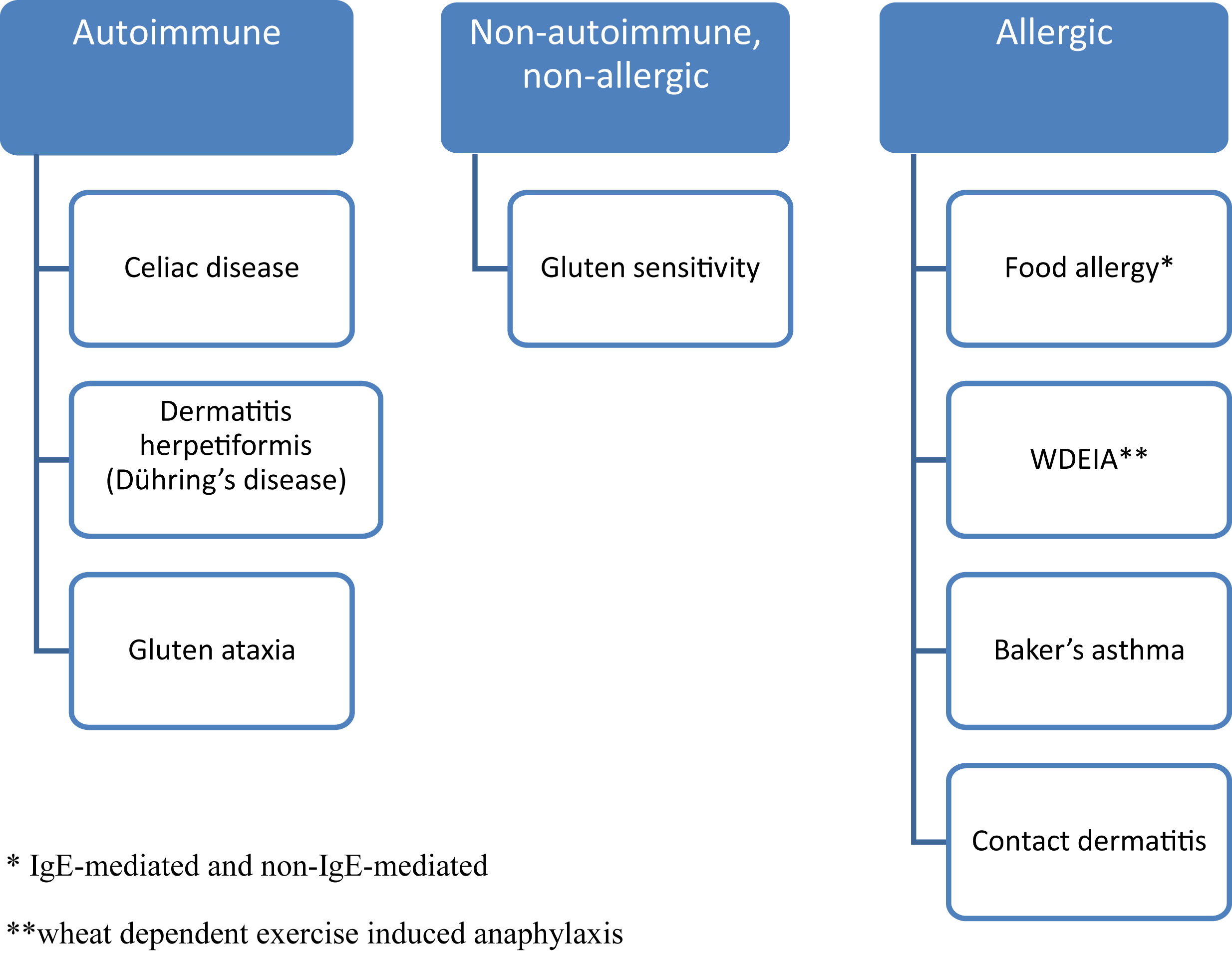 The symptoms of Gluten Intolerance vary from person to person. One person can tolerate 1 slice of bread per day, while another person cannot tolerate even half a serving. However, the higher the amount of gluten, the more likely the person will experience symptoms. Fortunately, there are several ways to make a diet free of gluten. A dietician can help families create a healthy, natural diet for their family. It may involve shopping for fruits, vegetables, and meat.

However we look at it, the higher the level of gluten, the greater the risk of symptoms. A registered dietician from Om Research in Milan, Italy, says that it is difficult to determine a specific amount of gluten sensitivity, but that it is possible for a person to have Gluten Intolerance with just one serving of bread daily.

Gluten free diet is what you should consider

A person with Gluten sensitivity may have a wheat allergy or a gluten-sensitive condition. While a person with this ailment will have to limit gluten intake to avoid complications, a gluten-free diet can help reduce the occurrence of these symptoms.

In addition to gluten sensitivity, people with gluten allergies may also experience other symptoms. These include a “foggy mind,” joint pain, and numbness in the legs. Symptoms of Gluten aversion include the following: (a) Fatigue, or 2) Inflammation and gastrointestinal discomfort. Other GI disorders can cause anaphylactic shock. Acute and chronic reactions to food can lead to anemia.

Specialist in Food Sciences, Biologist and Nutritionist and Medical Biotechnologist.
“Let food be your medicine and medicine be your food.”