Despite the widespread awareness of the importance of these two minerals, necessary for vital functions, calcium and magnesium deficiencies affect large sections of the population, regardless of age.

The role of Calcium

In addition to its well-known importance for bone and tooth health, calcium also has many other functions:

Calcium deficiency leads to very precise and recognizable symptoms: muscle and skeletal pain, fingertips pain, forearm and lumbar area, cramps, weakness, bone fragility which leads, in severe cases, to particular deformations and osteoporosis, especially in women. Calcium deficiency can also be recognized by small signs: the skin becomes increasingly dry, nails are fragile, hair is lost and tooth decay is formed. Among other symptoms of calcium deficiency, an imbalance of thyroid activity, liver and kidney as well as insomnia and tachycardia.

Calcium is one of the most important minerals your body needs to survive on a daily basis. 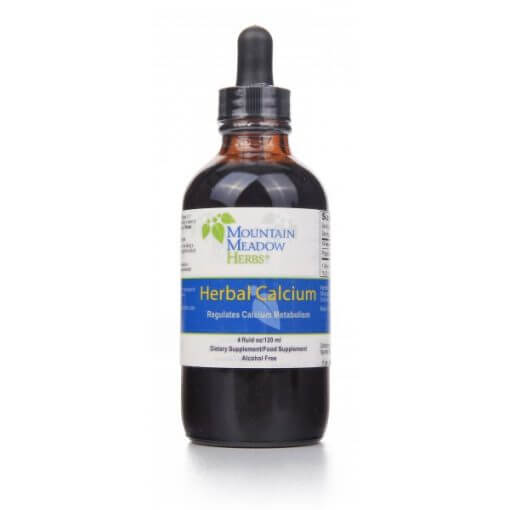 The role of magnesium

The role of magnesium is also not limited to muscle cramps:

Magnesium deficiency occurs mainly with disturbances in the transmission of the nerve impulse and with problems in the muscles. Among the typical symptoms of magnesium deficiency, muscle cramps, cardiac arrhythmias, tremors, but also neurovegetative manifestations such as irritability, anxiety, nervousness, states of confusion, mood disorders can be present. Magnesium deficiency can be caused by fasting, by diseases that cause reduced intestinal absorption, such as pancreatitis, Crohn’s disease, celiac disease, but also by intense diarrhea and vomiting.

The EPI-MAGNESIUM is made mainIy from pIants growing in northern Norway where there is cIean air, cIean water and the sun shines 24 hours per day in the arctic summer. 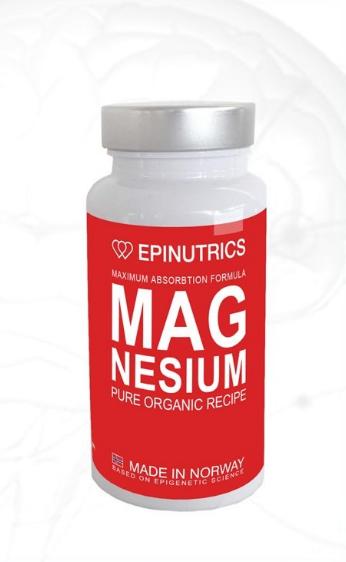 How can I keep a good calcium and magnesium balance?

Regularly supplement your usual diet with calcium and magnesium preparations, especially in the following cases: 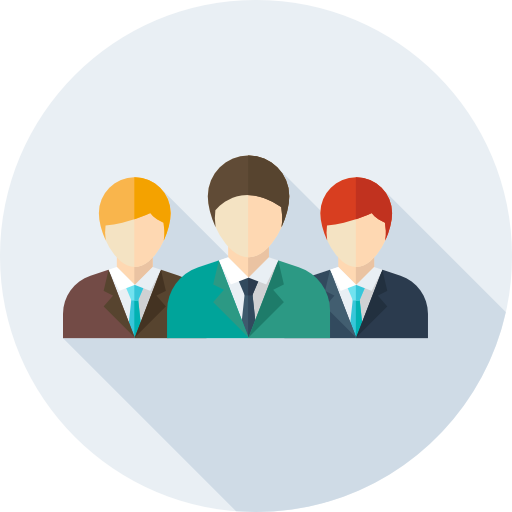 A group of independent writers who possess great knowledge of, fitness, wellness and lifestyle related topics. Plus, the desire to write good articles and share it with this community.
Join The Conversation