During the winter season, only a few lucky ones manage to escape colds and flu. What can be done to prevent this kind of problem? How to cure them? Here are some recommendations.

Colds are mostly viral forms that affect the upper respiratory tract, in this case the bronchi, nasal passages, throat and possibly ears. The viruses that cause them do not involve excessively severe or dangerous symptoms.

Nevertheless, following the attack of viruses, an already weakened organism, such as that of the elderly or chronically ill, can become an easy target for other microbes, in particular bacteria. Antibiotics, which only have an antibacterial action, are instead useless in the fight against colds of viral origin. Antibiotic therapy can be prescribed by the doctor only in case of secondary bacterial infection.

Cough with or without sputum, sore throat, stuffy and runny nose, headache, aching feeling, possibly fever, etc. The list of symptoms is long, although there is usually no need to worry, as long as you distinguish between flu diseases and real flu. The latter, caused by the influenza virus, can have far more serious consequences, which is why, at the beginning of winter, vaccination is recommended for people potentially at risk (elderly people, chronically ill people), and for hospital staff, to limit the risk of contagion. The vaccine must be repeated every year, because the viral strain changes constantly.

An organism with an efficient immune system is able to react to the viruses that cause colds within a few days (within a week or so). Depending on the severity of the symptoms, it may be advisable to stay in bed. If symptoms persist or worsen, a doctor should be consulted, as well as in case of a high fever and severe muscle aches. In other cases, a few days of rest and taking drugs to alleviate the symptoms are almost always sufficient to overcome the worst moment.

Strengthen the defenses of the immune system

In terms of prevention, the only effective measures are to strengthen the defenses of the immune system. It is unrealistic, in fact, to think of being able to avoid contagion, because the viruses in question are transmitted very easily from one person to another. Here are some of the preventive measures that can be adopted: – Take a few weeks’ cure of Rudbekia extract (echinacea), in the form of liquid extract or tablets; this plant, already used by American Indians, stimulates the functions of the immune system; – Ensure a sufficient dietary intake of vitamins. The intake of higher doses of vitamin C can be useful for counteracting the onset of colds; – Avoid overheating the rooms in which you work or live and make sure that the degree of humidity in the ambient air is sufficient; – Even in winter, practice sports or walk outdoors, to gain greater resistance. 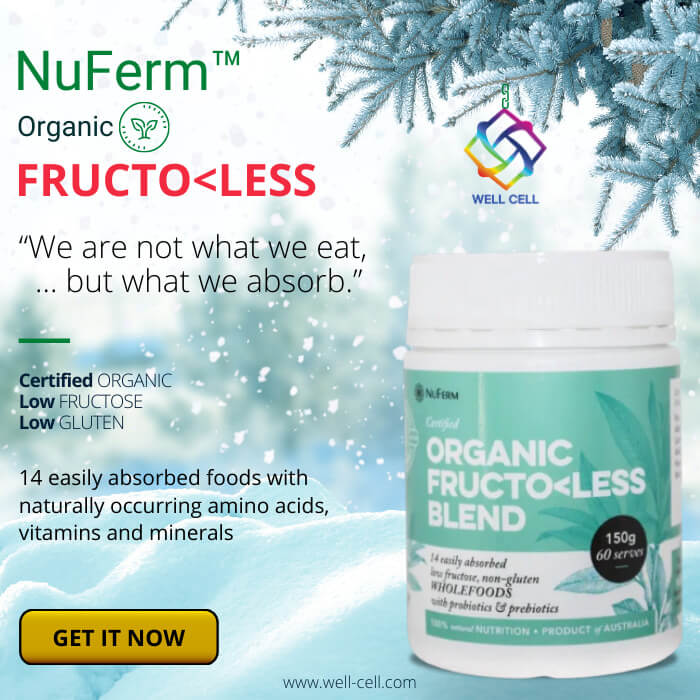 In colds with coughs and / or colds, it is essential to drink a lot, because the respiratory and nasal mucous membranes produce mucus and a sufficient supply of fluids favors its elimination. You can optionally drink a pectoral herbal tea containing, for example, thyme or an herbal tea against colds. To keep the mucous membranes moist and promote expectoration, it is also very useful to do inhalations. The essential oils that are added to the liquid for inhalation, combining with the water vapor, exert an antimicrobial and soothing effect on irritated mucous membranes. Inhalations, however, are reserved for adults and children over seven years of age.

There are a number of medications that help relieve the symptoms of colds. These comfort drugs are not able to actually accelerate healing, because they do not have a direct action on the virus. However, to help shorten the disease, it is always useful to quell the cough to sleep better, to decongest the nasal mucosa to avoid a blocked nose and to suck on tablets against sore throat. The market for colds drugs is one of the most important. It would therefore be unrealistic to want to present all the possibilities available on these pages. Health specialists will be able to advise you and help you navigate this “jungle”. Here is a brief overview of the different categories of drugs: – Decongestants of the nasal mucosa with local action: they clear the nasal passages and prevent mucus from dripping into the back of the throat, to avoid inflammations. These products should not be used for more than a week; – Oral decongestants: the effect is the same as topical decongestants. Sometimes these substances induce a state of fatigue.

Furthermore, they must be used with caution in people suffering from circulatory or heart problems; – Analgesics and febrifuges: they relieve headaches and reduce fever; – Baths against colds: they free the respiratory tract, according to a principle identical to that of inhalations; – Antitussives and expectorants: They should be chosen according to the type of cough; – Tablets against sore throat: they reduce the pain that is felt when swallowing and have a disinfectant action. To complete the list we still remember the ointments for friction. This type of drug is already quite ancient. Often it was, with herbal teas, the only remedy available to our grandmothers or great-grandmothers.

These ointments contain various essential oils (for example eucalyptus, cedar wood, nutmeg), camphor, menthol and thymol. Local application on the back and chest is particularly effective, because there is direct contact with the parts of the body that are sick. The sensation of heat that is released, the typical smell of camphor and essences, the flannel with which it covers the chest, are all factors that create a muffled environment around the “affected”, favorable for rest and healing. Essential oils activate blood circulation and promote expectoration. To conclude, remember that camphor-based ointments are contraindicated in children under three years of age.

Franco defines itself as a person trapped in a sedentary lifestyle, however, he is an avid fitness "addict" and like, many more in his environment spends vast parts of his leisure time on a gym, running, cycling.
Join The Conversation

Franco defines itself as a person trapped in a sedentary lifestyle, however, he is an avid fitness “addict” and like, many more in his environment spends vast parts of his leisure time on a gym, running, cycling.