Does Stevia Help with Weight Loss?

The bottom line is that the only way to lose weight is to create a calorie deficit by eating fewer calories than your body burns for energy.
There are many ways to accomplish this, and targeting added sugars and replacing them with stevia is an easy and tasty fix.
Research has shown that subjects given stevia-containing foods or beverages consumed fewer calories throughout the day. (2,3)

The Truth About Added Sugars

It seems like everything we read talks about avoiding carbs and sugar.

In the U.S., the average intake of added sugars reaches up to 270 calories or more than 13 percent of calories per day based on an average 2000 calorie diet.

Not surprisingly, the largest source of added sugars in the typical diet is beverages, including soft drinks, fruit drinks, sweetened coffee and tea, energy drinks, alcoholic beverages, and flavored waters. They account for almost half (47%) of all added sugars consumed by the U.S. population.

The other major source of added sugars is snacks and sweets.(1) Most people don’t realize how much sugar they consume from other sources like marinades, sauces, salad dressings, yogurt, crackers and other items that don’t “seem sweet.”

The 2015-2020 U.S. Dietary Guidelines for Americans recommends limiting added sugars to less than 10% of total calories or about 50 grams per day based on 2000 calories.

If your body needs fewer calories based on size, age, and activity level, the gram limits are even lower.

It’s obviously an area of concern in our standard American diet as the term “added sugars” appeared 138 times in the dietary guidelines report!

Knowing Your Limit for Added Sugars

Simply put, consumption of added sugars can make it difficult for people desiring to lose weight to meet their nutrient needs while staying within calorie limits.

Whenever anyone restricts total calories, everything eaten needs to contain more nutrients to make sure you get what you need for proper fueling while limiting total calories.

One of the simplest strategies is to limit added sugars.

Why? Because they are more often found in foods that do not provide quality vitamins, minerals, and antioxidants that we look for to help prevent lifestyle diseases like heart disease, diabetes, and cancers. 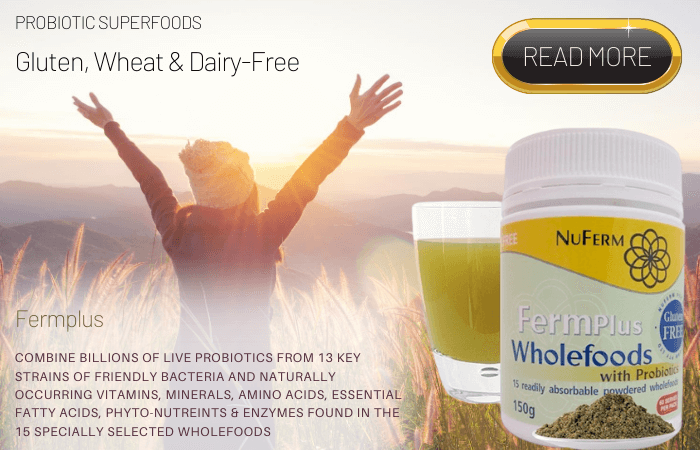 Can Stevia Help with Weight Loss?

Since stevia is a plant-based, zero-calorie sweetener with a taste 50-350 times sweeter than sugar, a little goes a long way. By substituting stevia for sugar in your daily routine, there are many ways to cut total calories and sugar grams.

Using stevia to sweeten your coffee or tea (hot or iced), saves 16 calories per teaspoon over sugar. A few cups per day with a few teaspoons each can really add up quickly. Each stevia packet is formulated to equal the sweetness of 2 teaspoons of sugar. Take some with you to your favorite coffeehouse or restaurant and add your own.
Instead of eating pre-sweetened Greek yogurt with up to 20 grams of sugar, start with the plain variety and add your own stevia, vanilla extract, cinnamon and fruit.
Swap stevia for sugar, honey or maple syrup in your oatmeal, homemade salad dressings, baked goods and other recipes that call for sugar. Even subbing in ½ the amount in a recipe can make a big difference.
We would love to hear your sugar swap success stories. How do you enjoy Pyure Organic Stevia?

This article was originally published at pyureorganic.com