Electromagnetic Pollution and the Human Body 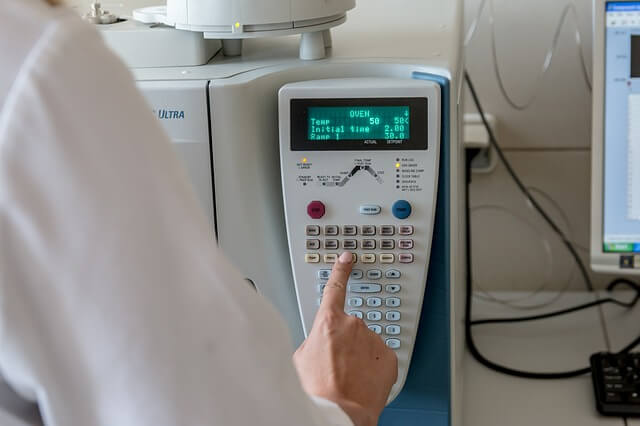 To understand the influence of electrosmog (ES) on the human body, you need to know how the electromagnetic system of the body works.

The first information to provide you is that the DNA of each body cell, bearing the genetic code, is also a powerful transceiver system.
Thanks to this transceiver system, each cell of the body connects with the other, coordinating each other’s activities since fetal development. Each cell has the same code as the other, but it only activates the part for its specific function.
The billions of cells that make up the body take on different tasks by only activating the relevant part of them. Different tissues such as nervous, liver, splenic, lymphatic, hematological, connective, renal, intestinal, etc. are made up of cells having the same code but with a different partial activation of it.
Every second in the body die ten million cells and as a result, every other cells in the body must reproduce and activate another ten million cells in the same proportions. If this extraordinary mechanism does not work 100%, inevitably we encounter sickness, old age, death. This is possible only with complex coordination and mutual information of every part of the body, only achievable by the transmission of fast electromagnetic signals such as light (300000Km / s), exchanged between all body cells, instantly informed at the moment of the needs of the ‘body set. The velocity of the transmission of blood signal from hormone signals, immune, enzymatic occurs at a maximum of about 10 Km / hr, the transmission via nervous cable can reach up to ten times as much (100 Km / h), however this are inadequate speeds to ensure practically instantaneous adjustments of body activities.
In the early years of the 20th century, Russian biologist Gurwitsch discovered that irradiating cell cultures, with a certain wavelength of the ultraviolet field, these increased cells reproduction speed.
These studies were resumed by the Italian physician Gentile, and subsequently by many European researchers, bringing new confirmations to the assertion that cells could be specifically influenced by artificially produced radiation or by radiation from other cells.
But the outbreak of World War II erased the remembrance of those first exciting excerpts and the tough conflict-related necessities prevailed in surgery, emergency medicine, antibiotic therapy and drug-based medicine synthesis, useful as life-saving. 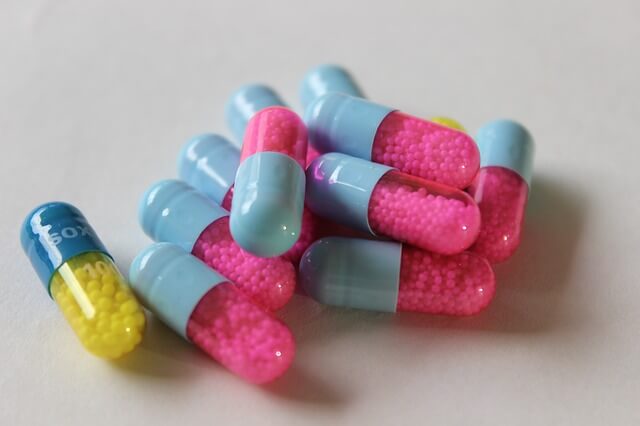 Short-term effects
Studies have shown that high-intensity electromagnetic field exposures can produce a thermal effect in humans, that is, body heating, or its exposed radiation, which follows the absorption of electromagnetic energy. The effects found are numerous and confirm the health hazard. An example is the exposures that are subject to mobile phone users who radiate very high value fields during the conversation.

INEFFICIENCY OF THE FREE MARKET

Competition among operators in the telecommunications market has led to many competing networks in many countries, as well as a proliferation of the number of antennas and the impact in terms of electrosmog.
This model is less efficient than the construction of a few plants and infrastructures shared by the various operators, in terms of consumer costs, environmental and landscape impacts, health effects, and broadband coverage. Because of this “competition” we find many networks of which not even one covers entirely the territory were we live in.
Signals from plants of equal power and frequency and close proximity are likely to create interference, darken each other and lead to the use of increasing transmission powers. Such a problem get even worse in countries with unregulated or voluntarily mis-regulated broadcasting of radio, local TV and transceiver radio stations where entire networks are more or less illegally operated by private citizens. 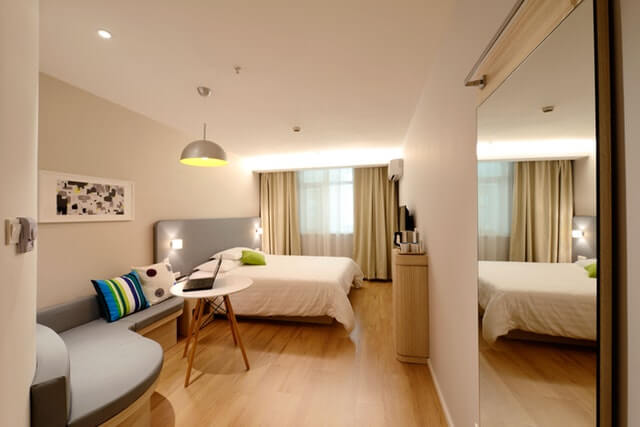 In the house is worth the rule of a distance of one meter: 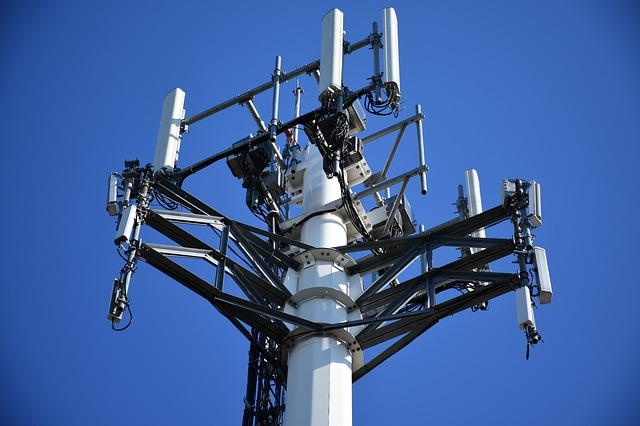 keep children away from electric powerpoint booths, power plants or large size power lines, antennas for mobile telephony, radar, radio or TV repeaters.
If you take the kids at the park avoid those in the proximity of all the above sources of electromagnetic fields.

Your phone severely harms your health:

I will be happy to read and reply all of your comments. also feel free to share on any of the Social Media listed below and start the "Conversation". As always, thanks for popping in and see you soon.

BACK TO BLOG DIRECTORY
Join The Conversation