Vibrations, Frequencies and Us 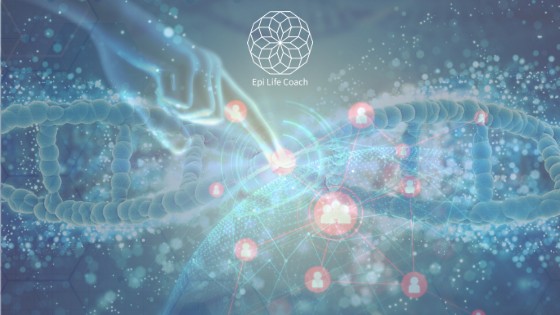 Anything that is matter whether visible or invisible to the human eye, vibrate in a certain frequency because it is energy. When the vibrational state is slow, the energy appears dense and tends to solidify.

However, if we look at a solid under an electron microscope we can see that it always vibrates with energy; it would not exist if it did not vibrate. An increase in the speed of vibration corresponds to a decrease in the density of energy, as in the case of ice which becomes water and water becomes vapor that is not visible. The heat has determined an increase in the vibrational speed and the ice has liquefied; the further elevation of the heat, and therefore of the vibrational speed, has made the water even less solid, transforming it into steam.

This principle applies to every solid substance. For example, even the metal melts when it is subjected to high temperatures due to the change in its vibrational state.

Scientists have identified this
phenomenon as early as 1991.

Today Earth’s climate is strongly altered and this is attributed to “global warming”.

Many scientific currents focus their attention on the fact that the phenomenon is caused by industrial pollution. The pollutants, which certainly don’t do well to the ecosystem, are not the only cause of the increase in temperatures. Another important aspect is the increase in the vibrational frequency of the planetary energy field which is increasing exponentially. This is the sound frequency of the Earth that is increasing with a lot of speed.

It is the basic sound frequency known as the Schumann Cavity Resonance, which was identified as early as 1899. From the time of its discovery to 1940 this frequency remained unchanged at about 7.8 hertz or 7 cycles per second. The beginning of its rise took place in 1986-87 and at the beginning of 1996 it had reached 8.6 hertz. Currently, according to more recent estimates, the value of Schumann cavity resonance would have already exceeded 10 hertz and would continue to increase further.

Unfortunately this is not everything!

The increase in Schumann cavity resonance is “accompanied” by another phenomenon: the decrease of the Earth’s magnetic field. The intensity of the magnetic field density is proportional to the rotation speed of the planet.

A long time ago, about two thousand years ago, the intensity of the Earth’s magnetic field reached its maximum intensity, but since then this intensity has always diminished, as the Earth decreased its rotation speed. Currently the Earth’s magnetic field has fallen by 50 percent compared to that of 1,500 years ago. To make the idea, a bit like the mechanism that regulates the seasons, but much more complicated and powerful.

With these parameters so low the Earth could stop rotating. Despite this, the gravity of the planet would not disappear as it is governed by other laws, not by its rotation. It would not be the first time since such a thing seems to have been revealed for 14 times in the last 4.5 million years. The last time the phenomenon began was between 11 thousand and 13 thousand years ago, an era that many experts associate with the end of Atlantis and the beginning of reconstruction after the great cataclysm occurred after 10500 BC.

From ice analysis in Greenland and in the polar areas it emerges that probably the Earth’s axis has moved recently, about 3,500-3,600 years ago. Whenever the intensity of the magnetic field of our planet is diminished, a phenomenon that today we can experience in first person, a shift of the poles, that is the inversion of the north and the magnetic south, is corresponded.

Gregg Braden claims that for a few days the Earth will stop rotating and then start doing it in the opposite direction. If the planet temporarily stops rotating it will have one half lit and the other half in the dark, and this phenomenon is described thousands of years ago by the ancients. This process can be observed in an iron bar when the flow of electricity that passes through it is reversed.

When the Earth starts to rotate in the opposite direction it will change its electrical flow, and then the poles will be inverted. 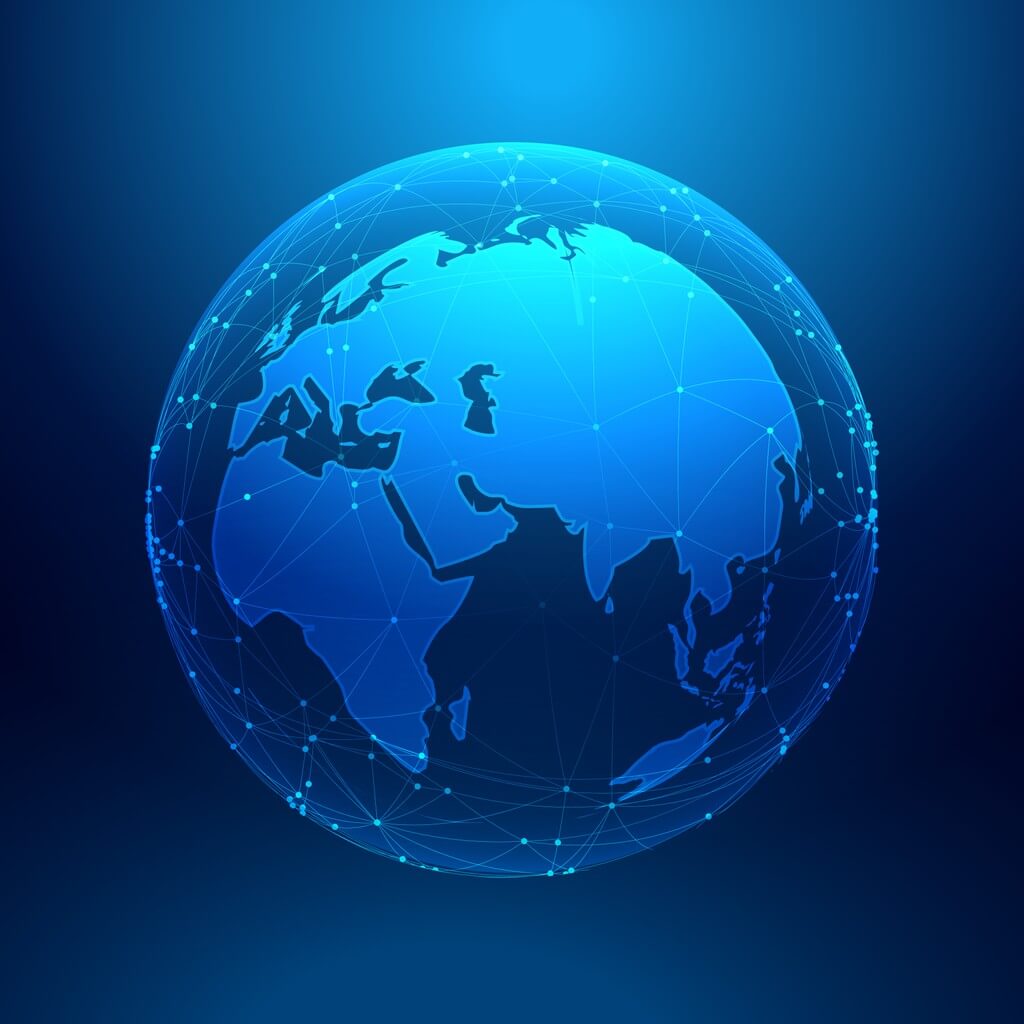 Earth’s basic background frequency or heartbeat (called Shumann or SR resonance) is increasing dramatically. Although there are variations between geographical regions, for decades the overall measurement was 7.8 cycles per second. Once it was believed that it was constant; global military communication developed on this frequency.
Recent reports show a rate of over 11 cycles. Science does not know why or know what to do with it.

As the rate of the Earth’s pulse is increasing, the strength of its magnetic field is decreasing. According to Professor Bannerjee of the University of New Mexico, the field has lost up to half its intensity in the last 4000 years; furthermore, due to a precursor of magnetic polar inversions in this field force, Professor Bannerjee believes that another inversion must occur. Braden is convinced that these cyclical changes are associated with inversions and in the geological memory of the earth relative to magnetic inversions, previous changes are detected. Furthermore, in the vast time scale taken into consideration, there were several of them.

What is the Schuman frequency?

The Schuman Frequency (FS), takes its name from its discoverer, the one who first discovered it and measured it. Like everything in the universe, even our planet, Mother Earth, is composed of Energy, indeed like everything, Mother Earth is Energy, which vibrates according to a particular frequency. These frequencies are known to us by the name of Hertz, which are nothing more than the number of vibratory cycles that any thing develops every second.

Let us now make a little degression, on our human body, and on its components. Perhaps, not all of you know that our body is very similar as a constitution to that of our planet.
Mother Earth is composed of 75% of water, so our body, within Mother Earth there are a large amount of metals in various proportions, so even our body could go on to list a lot of components we have in common, but it would take too much to list them all.

The same is true from an energetic point of view, Mother Earth has her system of Chakras, of energy meridians, Thin Bodies that make up the Aura, etc. Exactly like us. The ancient civilizations and cultures, teach us that if mankind wants to live well at all levels it must live in symbiosis with our planet.

Unfortunately in the last 2000 years
we have increasingly stopped doing this.

Going back to our FS, which is the energy emitted from the planet Earth. As previously mentioned, his discoverer was a certain Schuman. It was he who first measured its entity.

This happened in 1898, at that time the energy emitted from the Earth was 7.8 Hertz or second cycles. Scientists have always thought this was a fixed value. As until the end of the ’70s the FS had remained unchanged. At that point something happened, which sent the whole scientific community into turmoil.

A part of the world scientific community believes that these events are to be considered natural therefore not attributable to human intervention and that nature cyclically re-proposes them. According to some other scientists in the last decades man could have had an active impact to the change in Earth’s magnetic field, for example, through the increasing propagation of electromagetic fields of every kind and type.

Perhaps these natural defined manifestations are only the “natural” reaction of a living planet that continually interacts with those who live in it and respond in a “natural” way to the unnatural stresses to which it is subjected.

So what are we doing wrong to upset mother earth?

Well, many things is the short answer. How about this: 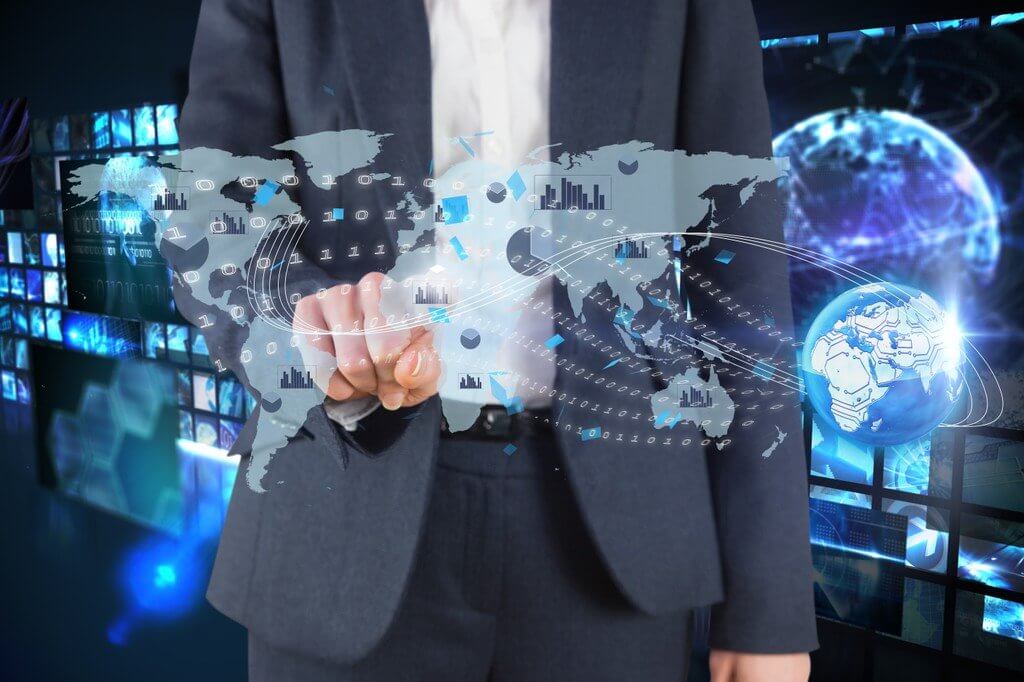 What is the impact of all this on the average human?

Think of the multitude of smaller systems like mobile phones, tablets, netbooks, laptops IOT devices, they are everywhere around us, in our homes, offices, workplace, cars, even on our bedside tables while we sleep or in the inside pocket of our business Suit jackets, near the heart and we consider this “normal”. We are bombarding our planet and our bodies with ever increasing frequencies. It is a non stop and raising situation.

The fact that these manifestations can be “only” a cyclic re-proposal of Nature does not justify the irresponsible behavior of the man of this time, precisely because the same behavior could be a reappearance of past and unfortunately forgotten experiences and therefore also a cycle that repeats itself.

For humans is normal to go this way forward, we need it, is our way to develop, but what would the consequences be in the longer term?

Apart for being a busy IT executive, Tito has a passion for cooking for friends and family and is a first class wines connoisseur.

Read other posts from Tito Rabat

Feel free to share on any of the Social Media listed below and start the "Conversation".
As always, thanks for popping in and see you soon.
Join The Conversation