Subtle energies are around and within us,
they guide our body and our mind

The theories and laws concerning the so called “subtle energies” are collected in numerous scientific studies of scholars and Nobel prizes from different countries and, since the last century, come to us as a precious and still rather unknown knowledge.

Today we define energy as having an electromagnetic, sound, gravitational or thermal nature, measurable. However, there are other levels of energy that simply can not be measured due to insufficiently sophisticated instruments.

Quantum physics today tells us that what we see in the physical world has nothing to do with the “real” sub-atomic world. Every object, every living thing, even the void, are actually permeated with very large quantities of subtle or powerful energy.

The thin energy field, unlike the dense one, is much more interesting for the simple fact of being inexhaustible. That is why great minds are working in the field of “free energies”, in an attempt to draw dense energy – for example electricity – from the subtle matrix one day.

Doctors Reich and Reichenbach showed that subtle energy spreads in the universe thanks to its radiant nature; every living organism absorbs it from the external environment and continuously irradiates it. Therefore it can be irradiated by one object and absorbed by another. The effect of the subtle energies that many scientists study today is similar to the concentric ripples produced by a stone thrown on the surface of the water. Dense energy is measurable in the pure movement of matter while collateral waves are phenomena of active resonance of the energy field of water.

Modern quantum physics offers us new and impressive definitions of these energies, arriving for example, to the mathematical calculation of a unified energy that precedes the transverse electromagnetic flow, of an etheric nature (eg professors David Bohm and Aharonov on the theory of intrinsic order) .

Magnetic and electrical fields, ion emissions, all radiation, even light and sound, inevitably cause profound changes in our physical and energetic systems. These effects still escape direct instrumental measurements but are real for their tangible and undeniable effects.

Only a few decades have shown that negative ionic fields produced by mountain air are beneficial to circulation and oxygenation. However, for thousands of years it has been empirically known that being immersed in the mountain air, or on the banks of an uncontaminated sea, or in healing thermal waters, it feels better and we feel more wellbeing because our energy system gets rid of congestion and we enrich us with beneficial vibrations.

In the polluted cities, in the office full of computers, in geopathic homes, the degree of equilibrium of dense and subtle energies is lacking and for this we can experience discomfort, stress, anxiety, loss of energy.

The environment in which we live and work plays a key role in determining the degree of performance of the body system. Depending on the case, it can either support our mental, physical and creative state or, on the contrary, block it and weaken it.

A true science of habitat will be a true preventive medicine, capable of creating perfect conditions of balance and energy compliance.

Our energy system is at the base of the functioning of our physical, mental, emotional and even spiritual being. The moment our energy centers lose their balance, the effects of this affect our being at every level and ultimately at the physical level generating diseases. Even diseases called “incurable” have their roots in the energy balance of our subtle system and through its care can be solved themselves.

Subtle energies are a profound and integral part of our daily reality (we are also composed of subtle energy) and it is essential to know them thoroughly for a good psycho-physical balance.

Each “dense” energy such as heat, electric energy, nuclear energy, is also composed of the subtle component; but not the opposite.

The subtle energies are those we perceive when we meet someone and feel pleasure or not without having said a word: perception has come about through the contact of the respective auras.

The subtle energies are the Reiki energy, direct or remote, those that a chakra “breathes”, exactly as if it were a lung, putting into our organism clean energy and expelling waste energy.

Our physical body is made alive and vital by an energy structure that is generally invisible, but real, made of vital force, that is (what is the same) of subtle energy.

This structure, which we can call the body of subtle energy, is the “mind” and the memory that guides the physical body, its organs, its systems. The subtle body is also the guide of states of consciousness, emotions, thoughts and creativity. When it is healthy and full of subtle energy, we are healthy and full of well-being. When it gets sick, sooner or later, unpleasant symptoms, discomfort and eventually illness appear.

Subtle energy is produced by every field of dense energy (electricity, magnetism, light, heat, gravity, etc.) and also by every living being. Dense energy fields, like electricity and magnetism, produce two different modes: Plus, which has an activating effect on living organisms and Minus, which has a sedating and inhibitory effect.

We are surrounded by an enormous number of dense energies, each of which can have a profound effect on our body of subtle energy and, therefore, on our physical and mental health. Subtle energy also presents itself with two other modes: pure energy and congested or dirty energy.

Pure energy activates and nourishes the body of subtle energy, that congested can turn into unpleasant symptoms, into illness and even into diseases.

Congested energies are produced by all electronic equipment, in some cases from the planet itself and also from diseased organisms. It is therefore essential to live in a purified environment, especially under the aspect of subtle energies, from any dirty, congested and sick energy.

We constantly receive formidable quantities of subtle energy from the planet, from the plants, from the sun and from the entire cosmos. The trees, together with the imperdimensional characteristics of the globe, operate a real “energetic transmutation”, that is, they transform the unhealthy energies and congeste in pure and revitalizing energies.

It is thanks to these inexhaustible energy sources that we are provided on a daily basis that we keep alive and vital. Unfortunately, when these sources fail, we feel depressed and tired.

We perceive external reality through our senses and it is precisely on the basis of the signals transmitted through them to the brain that we form a mental image of what surrounds us. However, there are perceptions, sometimes sporadic and sometimes recurring, that go beyond the ordinary perceptive level: they are of various kinds and nature and are grossly defined as “extra-sensorial”.

If we do not influence the idea that it is something magical, therefore unreal or unreachable, we will realize that we all have such perceptions, even quite commonly, but that most of the time we suffocate them by denying their existence or the importance.

The extra-sensory dimension most easily reached is that of the so-called “subtle energies”, so called in contrast to the other commonly known forms of energy (electricity, radioactivity, heat, electro-magnetism, etc.), called “dense energies”.

On this subject there is, understandably, still a lot of confusion due to the fact that the knowledge we have today is of different origins and extraction: the great ancient traditions, in particular the Indian and the Chinese, the Western esoteric traditions, although in very confusing form, experiences of clairvoyant and sensitive and finally the experiments of contemporary researchers, even with the help of modern technology.

Subtle energies throughout history and everywhere in the world have been studied and they refer to terms such as “Prana”, “Chi” or “Qi”, “Orgone”, and “Vital Force”.

Despite to this day, above all due to the absence of a suitable thin-electric transducer, there are no instruments for the direct detection of subtle energies and, therefore, their influence on the organism and the psyche, an enormous amount of work, conducted with scientific rationality and method, it proves however their existence. Indirect detections can be performed with Kiniesiological tests and with tools such as the Vega Test, the Mora Machine, the Biotest and others.

The term “subtle energies” means to refer both to bio-energies, which preside and support the development of biological life, and to all the other “occult” energy manifestations present in nature: telluric, environmental, cosmic energies, up to include psychic energies. 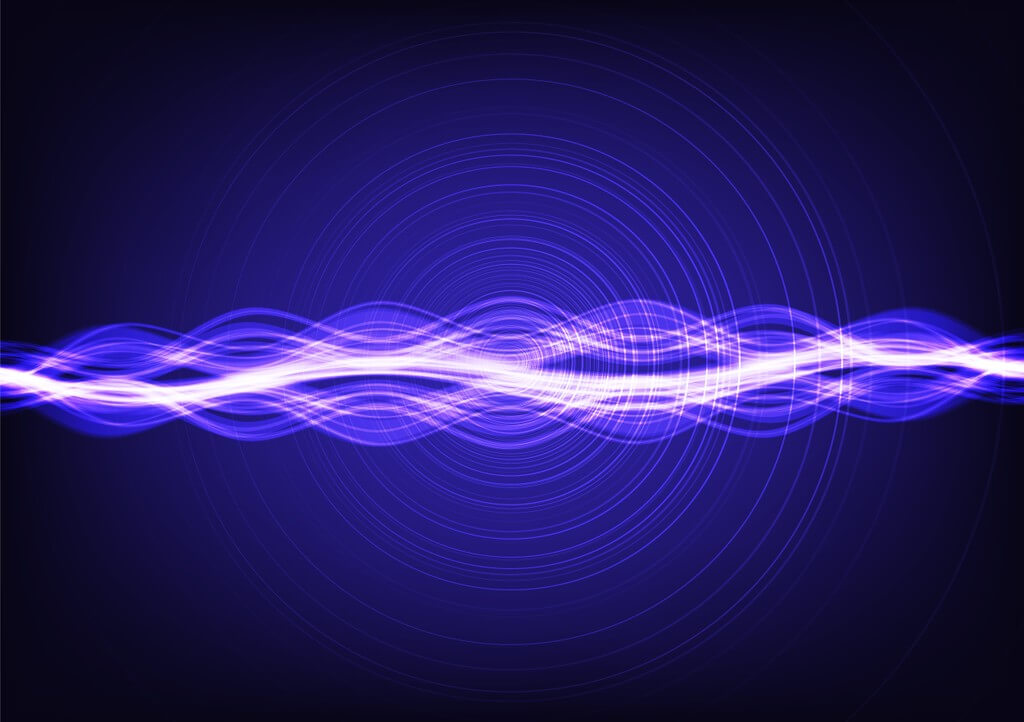 B) PSYCHIC RADIANT FIELDS
They are the energy fields of people who, when they are positive, transmit positiveness nearby, whereas when they are negative they lead to negative psychic contamination. People who are disappointed, frustrated, angry, depressed, stressed, demotivated simply emanate these qualities towards what is around them.

For some of the forms of negativity mentioned, an attitude of serenity, sobriety, vigilance and assumption of responsibility may suffice.

It is also good to avoid situations as much as possible, even if only out of curiosity it would be shamelessly looking for trouble, as situations capable of conveying negative energies.

THIS TOPIC IS QUITE BROAD SO WE DECIDED TO SPLIT THE BLOG POST IN SEVERAL PARTS.
STAY TUNED FOR NEXT WEEK PART 2