This is the second part for this Blog Article, if you haven’t read the first part we recommend you to do it or you will find difficult to follow up on the topic.

In the ’50s, famous are the investigations, moreover made with meticulous precision, by Dr. Wilhelm Reich, on what he called orgone energies and on the relationship between them and the character blocks. In his later years, Reich worked hard at investigating the connection between orgone (or subtle) energies and the onset of cancer, concluding that they could be considered a causative factor not only of cancer, but also of many other diseases, including psychic. Wilhelm Reich, physician and psychoanalyst (he was a pupil of Freud), invented the first thin-energy machine: the orgone accumulator.

The orgone accumulator was a very simple instrument consisting of several layers of insulating material alternating with conductive material. This accumulator had the ability to absorb large amounts of subtle environmental energy, which could then be used by directing it, projecting it towards a diseased part of the body or on the whole person. The instrument had incredible potentialities, but presented many imperfections, in many cases the results were surprising, in many others, disappointing.

One of the main defects of the orgone accumulator was to accumulate any type of environmental energy, ie it was not able to select the incoming energies and this involved not only failures but also serious risks. The idea was still grandiose and revolutionary.

As regards the research on the possible harmful influences of subtle energies of natural origin, one can not but recall the immense work carried out by Dr. Hartmann on the so-called geopathogenic nodes. Hartmann collected an impressive mass of data, which demonstrated incontrovertibly that of the rats placed on geopathogenic nodes developed cancer with a statistically significant frequency, compared to those of control, placed on neutral zones. It should also be remembered the number of his experiments, which, in the end, reached the remarkable number of 30,000 treated rats.

In the 1960s, Dr. Bernard Grad, in the USA, studied the possible effects of subtle energies on water, plants, animals and humans, in a research funded by a multinational pharmaceutical company, with great availability of means. This research had been financed in the hope of being able to prove its groundlessness, but, to the surprise of Grad himself, he showed that subtle energies exist and may have positive or negative influences on physical and mental health.

Malcom Rae, a great English radio-therapist, discovered and demonstrated that it is possible to memorize “the energetic signature”, or if you prefer the “timbre”, of a cell, of an organ, of a disease, of a thought of an emotion, of the level the intelligence of a person, the state of health of a person at a particular moment in his life, etc.

Dr Roberto Zamperini rediscovered this concept which he later defined as Vibratory Characteristic: all things are characterized by a complex and dynamic vibratory function that allows, not only to identify it in Subtle Diagnosis, but also to consider it a precise target for sending subtle energies. 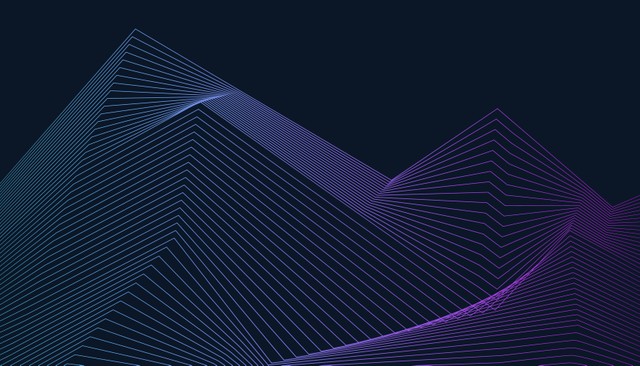 We are immersed in an energy universe that permeates us and with which we are in a continuous exchange of energies of all kinds. In this regard it would perhaps be more appropriate to speak of a “multiverse” in that there is not a single elusive “vital energy”, as one would have been led to believe at first glance, but a complex system of subtle energies of different order and degree operating on multiple levels or dimensions simultaneously.

We speak of telluric energies and water, both beneficial and harmful, of cosmic energies, coming from the sun and other celestial bodies, the energy of a forest or fire … up to the psychic influence of other people ( mental and emotional energy), whether positive or negative from which, according to some, it is good to shield yourself …

Subtle energies are not exclusive to living beings but a “hidden” counterpart of everything that surrounds us: objects, minerals, gas, food, beverages, energy manifestations, etc.

But there are “dirty” energies harmful to living organisms and “clean” and beneficial energies. The first thing to learn is how to recognize them!

For example, the subtle energy produced by a cell phone is very different from that emitted naturally by a quartz crystal just extracted from a mountain!

A sword that has killed, if measured for example with the biotensor or with palming, will be found full of negative energy or congested. In the other hand, the water of Lourdes for instance, we will find it full of positive energy like many crystals of Masaru Emoto, a love letter, will have the same value of the water of Lourdes.

An object can sometimes emanate negativity only for its shape and here we enter another great field, that of “shape waves”, on which is also based the Feng Shui that seeks, among other things, to eliminate from our homes the edges (from the walls, from the furniture, etc.) whose shape, in fact, emits waves that are harmful to us, even if they are less intense than a Hartmann knot. For this reason the houses organized according to Feng Shui criteria have soft, rounded characters.

That’s it for this part 2.
See you next week for the next episode of this mini-series.