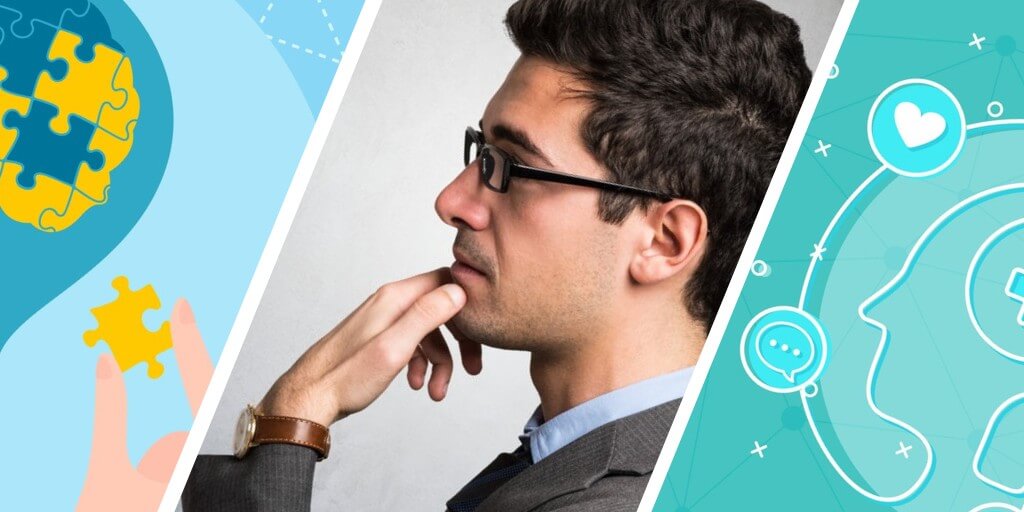 Transurfing is a new and extraordinary technique of interpretation of reality that represents one of the most innovative ways of exercising one’s abilities and one’s own intelligence.

Those who practice Transurfing slip effortlessly through the waves of everyday life and ride life lightly, without sinking into it. Free of bonds of dependency and aware of everything that it does, the transurfer never attaches too much importance to events, which in this way lose their positive or negative connotation and no longer have the power to influence its existence.

Careful not to disperse their energy by struggling against pendulums unnecessarily binding mental structures that strengthen as much as people resonate – the transurfer prefers to be an active spectator instead of an actor, thus taking a more distant, relaxed and objective perspective.

The perfect metaphor of Transurfing is the principle behind aikido.

In this ancient discipline who is targeted is not opposed to the attack, but accompanies the opponent in his movements, taking advantage of its strength to their advantage.

In Transurfing there is no place for direct opposition to reality, but only for a wise use of energy in the direction most favorable to us.

What is Transurfing then?

In his books, Vadim Zeland offers readers a fantastic journey into reality, where the destination is not a point of arrival but a process, daily living in an atmosphere of uninterrupted party. Because, for those who learn to manage and choose their own destiny and get what they want, the party is every day, in the here and now. In the Transurfer suitcase, very few things: awareness, freedom from all dependencies, the reduction of the importance of oneself and the world, a thought based on the positive anyway. Facing the journey with this essential baggage, lightened by all the false stereotypes imposed by the common vision of the world, man can only slip life’s line of life to its most favorable line, its wave of fortune. Transurfing is just that: sliding through the lines of life in the space of variants.

Transurfing deals with strange and unusual things that upset so much that it is difficult to believe it. After we have read it, our usual vision of the world will collapse. Transurfing is a new and extremely powerful technique that allows you to create impossible things from the common point of view and more precisely to manage your destiny to your liking. No miracle though. What awaits us is a sensation similar to the free fall: the incredible has the effrontery to turn into reality. So much to be breathless.

Transurfing is not a new self-perfectioning technique but a fundamentally new way of thinking and operating to achieve the fulfillment of one’s desires. Mind you: do not reach but actually get it. And not to change themselves but to return to oneself.

We all commit so many mistakes in our lives, and then we find ourselves dreaming of going back in time to correct everything. Transurfing do not promise you “a second class ticket to childhood”, but mistakes can be corrected and with the use of Transurfing in everyday life it will be almost like going back to the past or, better said, “forward in the past”.

The meaning of these words will be even clearer to those who ready the trilogy of transurfing written by Vadim Zeland.

Feel free to share on any of the Social Media listed below and start the "Conversation".
As always, thanks for popping in and see you soon.

Franco defines itself as a person trapped in a sedentary lifestyle, however, he is an avid fitness “addict” and like, many more in his environment spends vast parts of his leisure time on a gym, running, cycling.