Welcome to the Part 5 of our mini series on the Subtle Energy. Today we are going to talk of the Schumann Resonance Fields.

Around the end of the nineteenth century the genius of Tesla formulated a theory that, taken from Schumann’s research in the 1950s, was confirmed as a reality. The “cavity” between the Ionosphere and the Earth contains a pulsating magnetic field where electromagnetic waves propagate as “waves on a spring”, a space that reflects low-frequency electromagnetic radiation as well as a mirror reflects light.

The whole, also represents a sort of condenser, where the Earth acts as a negative pole and the Ionosphere from the positive one. The oscillation of these waves occurs between frequencies between 1 and 50 cycles per second, ie Hz, while the fundamental frequency of the Schumann Resonance has a value of about 7.5 Hz.

This frequency, initially obtained only through a mathematical calculation, was then detected instrumentally finding that it has a mean value around 7.8 Hz. Like any other sound produced in nature, the base frequency is always accompanied by other frequencies, harmonics of the fundamental, which in this case are present at about 14, 21, 26, and 33 Hz. The Schumann Resonance and all its harmonics belong to a larger family, defined as “geomagnetic band” since it is precisely in this interval of frequencies manifest a wide variety of natural electromagnetic phenomena. 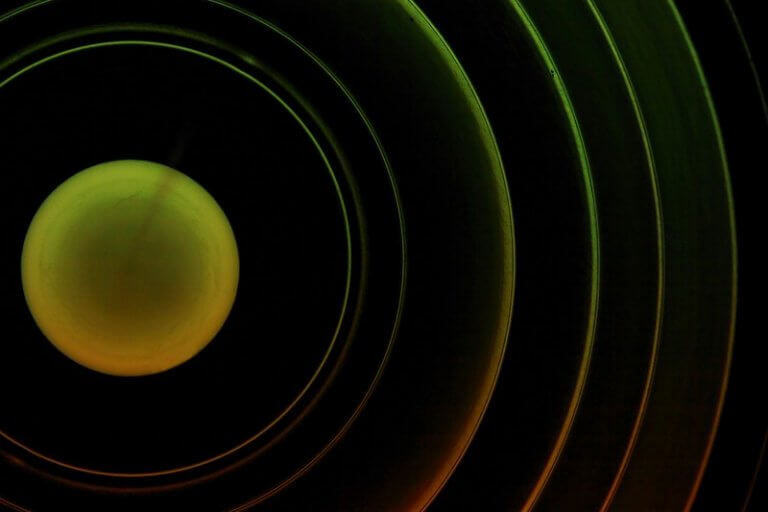 W.O. Schumann, a researcher from Munich, in 1952 presented his research in which he declared that, between the ionosphere and the earth, a pulsating electromagnetic field of 10 Hz is created; phenomenon to which he gave the name of “Schumann resonance”. Later another German, prof. Siegnot Lang, has shown that the resonance of Schumann works, in a sense, as a biological clock that helps to organize all the activities of life.

Lang declared that, when they were created, all living beings were “tuned” to frequencies between 7.8 and 10 Hz, which is a wavelength of about 8 meters. Therefore it is natural for the human body to be exposed to these frequencies. Unfortunately, the industrial revolution caused by electricity and electronics has created many localized areas where, due to the man-made apparatus, there are some artificial frequencies that come out abundantly from the 7.8-10 Hz range.

The same domestic light, ad. es. generates a frequency of 50 Hz that immediately influences the energy system of the human organism, with damages varying from individual to individual. 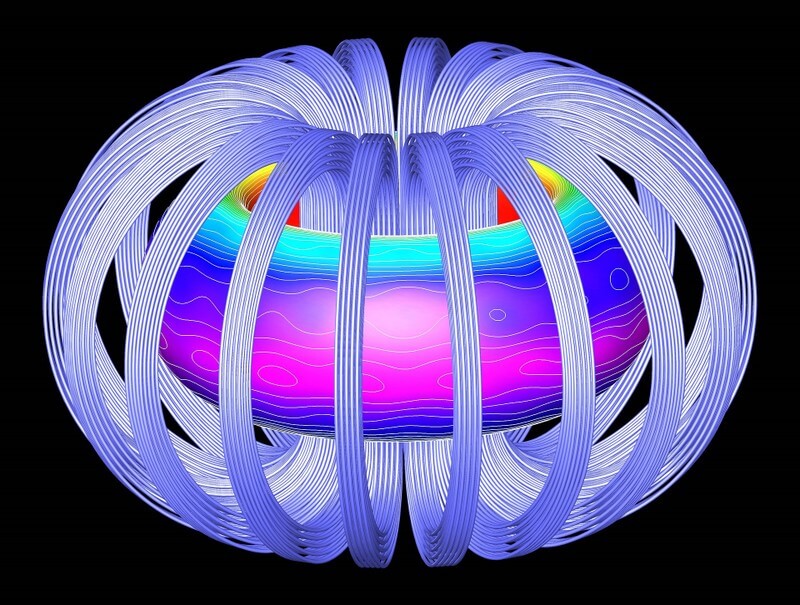 The human energy system is extremely efficient, as well as dynamic and functional, if harmonious. Who has “designed the system” has ensured that organs and functions have maximum activation and performance at certain frequencies, allowing the “rest”, not necessary at that time, to operate with reduced energy consumption. States of consciousness and specific areas of the brain resonate with specific frequencies, determining the “operational state” of an organ or function.

The hippocampus, the part of the brain located in the medial area of ​​the temporal lobe, plays an important role in long-term memory and in spatial navigation and is extremely active at about 7.8 Hz.

The thymus, gland located between the lungs and below the breastbone, plays a role of “immune system gym”, informing the lymphocytes to stimulate the immune response, and is very operative at about 8 Hz.

The epiphysis, gland located in the central area of ​​the skull, plays a fundamental role as a “sleep clock” producing melatonin, and is strongly active just above 8 Hz.

Allright, that’s it for today. inthe next episode we will talk about another very interesting factor when considering subtle energy and that would be the so called “Ley Lines”ใ

Here is an excerpt form next week article:

Huge ley Lines cross Europe, like the line of the Archangel Michael from S. Michel Moint in Cornwall, touches Mont Saint Michel in France, the Sacra di San Michele in the valley of Susa, the Pugliese sanctuary of Monte S. Angelo, that of the island of Simi to end in the Sinai.

Literally straight tracks, they constitute a network of tracks that join high energy places that are also hundreds of kilometers away.

See you next week