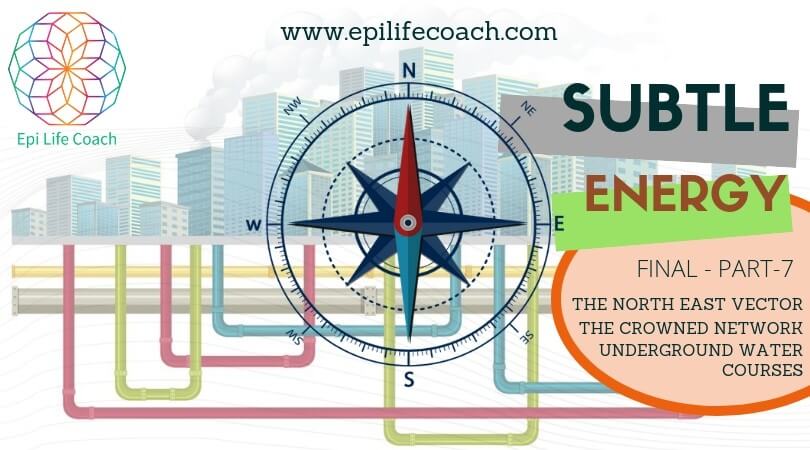 In this last part of our mini series of articles dedicated to the so called Subtle Energies we would like to bring to your attention a few very important factors that might determine how much or how well a specific location is affected by these energies, or, in some unfortunate cases, the complete lack altogether.

Subtle energies that affect our energy body come not only from the subsoil; there are “vectors” or “energy winds” that we can benefit of and those “flow” above the surface of the earth.

One of these is the NORTH-EAST VECTOR which we are going to talk about in our Monday episode next week. Below is and excerpt from the article:

The North East Vector is an “energetic wind” we say light, when compared to the ley line, but still influential for our subtle energy. The word “vector” comes from the fact that this wind is a “carrier” and that is “dragged behind” the subtle energies that it encounters on its path for a stretch of about a few tens of meters but this measure is only indicative, it could be superior and variable depending on other subtle factors that can only be determined on site.

As a general rule, if you want to build a house, the bedrooms should be turned to the north and more precisely moved to the north-east with the beds positioned towards external walls, to ensure that the “thin wind” that comes from that direction affect positively the sleep of those who stay in the house.

It must be said that since the north-east wind is “carrier”, upstream of the house there must be no sources of subtle congestion such as biological, large sewers, transformer substations, gas plants or other congested sources. 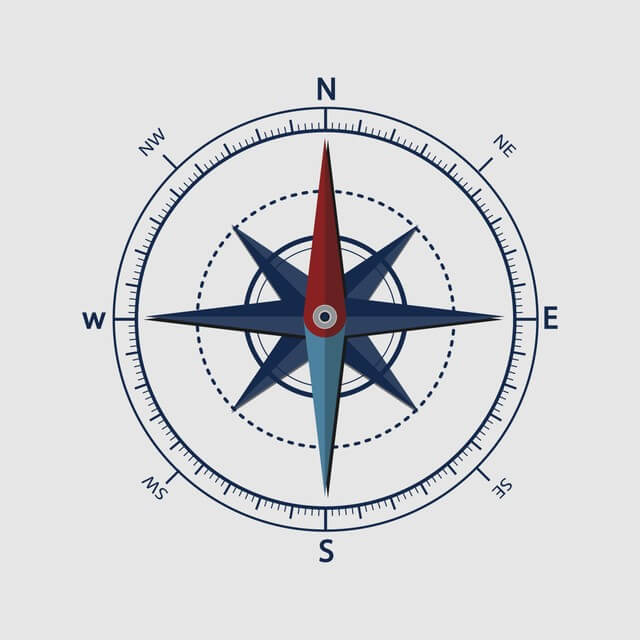 The Crowned network or wide-area network is considered an extension of the Hartmann network. It has an orthogonal orientation and the cross-linked form a grid with meshes of 100 kilometers per side. It connects the great “sanctuaries” of the planet, all the known areas, like the complex network of the French churches dedicated to Our Lady.

Discovered or better rediscovered by Walter Kunnen who based his studies on the “Corpus Agrimensorum Romanorum” in which at the time of Emperor Hadrian, all the Greek and Latin “Codices” were collected on matter. 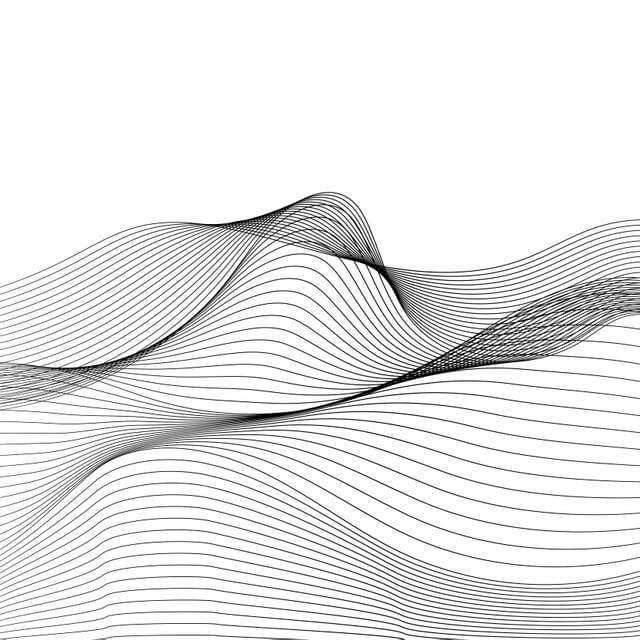 Repeated studies have shown the relationship between disease and the presence of underground waterways, which have a great influence on the surface, with different and opposite effects.
The water, passing between the rocks, causes an electric current proportional to the sliding speed able to influence the environment on the surface: the natural irradiation is reflected and modified.

The effect of groundwater can have more or less intense effects depending on whether it is rainwater, purer (at least in theory, because of environmental pollution), or water rich in mineral salts, as greater conductivity. In general, however, the ailments that many doctors have found on patients living on energetically disrupted soils are very various and frequent.

The water can also drain traces of radioactivity and load any body, stones, clays, marls, gravels that become in turn emitting.
In this way, a factor is added to the stratums and pockets of underground water that adds to and amplifies the anomalies, and can easily determine serious repercussions on the psycho-physical health of the inhabitants of the aforementioned areas.

Factors of further aggravation are the various pollutions that water can suffer due to the unknowledged human activities, including landfills on the banks of rivers or in the relative proximity of underground aquifers, even if placed at a good depth. In this sense it is good to note that the aquifers can be pathogenic even if they are located around three hundred meters deep.

We must also take into account the fact that the energy emitted by large masses of groundwater seems to be unable to be isolated from anything, easily penetrating also through massive lead screens. It is therefore evident that on the underground water courses and in their environs there are energetic perturbations generally harmful to living beings.

Sleeping or staying unconsciously over an underground waterway can alter many of our metabolic rhythms. Some studies show that immune defenses can be reduced by up to a third.
The constant presence under the churches, of water, is instead a known and particular data. Without water there is no life, it is well known, but without water there is no energy and no transfer of information. The academic disciplines that deal with the history of art and archeology have not yet assimilated this concept.

Yet day after day new excavations are opening and new evidence emerges. The medieval builders knew the power of water and the presence of this element was essential to determine where a church should rise. There are important works that have highlighted what the radiestesists have been saying for some time. Under the floors and walls of medieval churches, waterways that convey cosmic energy energies flow in an ordered, often artificially predetermined manner, and make the church a place of worship but at the same time an energy machine.

Not only water, but also the orientation of construction, size and proportions, help to harmonize the place of energy. Many Romanesque churches, especially in France, do not respect equinoctial or soltice alignments, but the longitudinal axis is oriented at 77 ° with respect to the North. This apparently indecipherable alignment is actually off the East – West axis of 23 ° or the inclination of the earth ‘s axis. This alignment called “Wave of Isis” gives the church a high energy value.

Even the basic measure used to design and build a church was often related to the characteristics of the place. Usually the Coudèe method was used, which harmonized the equinoctial coordinates and the latitude, which, contrary to what one might think, was a very clear and documented concept. Then came the harmonic and numerical relationships that dictated the rules for the development of spaces and lifts.

Great attention was therefore given to the energetic characteristics of the place, probably already known and highlighted by the predecessors, through a menhir or a dolmen.

On the other hand, however, artificial flutes were produced under the temples, famous now those of Chartres and Santiago de Compostela. The effect of the water that circulates under the ground of cathedrals helps to create a beneficial or therapeutic effect for the body. The explanation is certainly not simple. The cult buildings have always been built in places particularly characterized by cosmotelluric energies.

From the menhirs, which were placed on the ground, attracted cosmic energies to themselves, until the healthiness of the place was rebalanced, the cathedrals gradually arrived, their structures not only rebalanced the vibrational rate, in some cases they elevate its peaks. The builders of temples of every age have constantly refined their techniques to the point of manipulating, directing and transmitting energies at pre-established points. The energies conveyed by the water also contribute to raising the energy of a place. The harmonization of the construction measures, and the skillful placement of columns and structures, make ancient cathedrals a perfect energy machine.

This ends our Mini series on the Subtle Energies, if you haven’t read our previous articles you can do it by visiting our archive.

Stick around if you like this type of articles, next Monday we will talk about a similar topic named “Energy Memories”.