Effect of Food on Our Lives 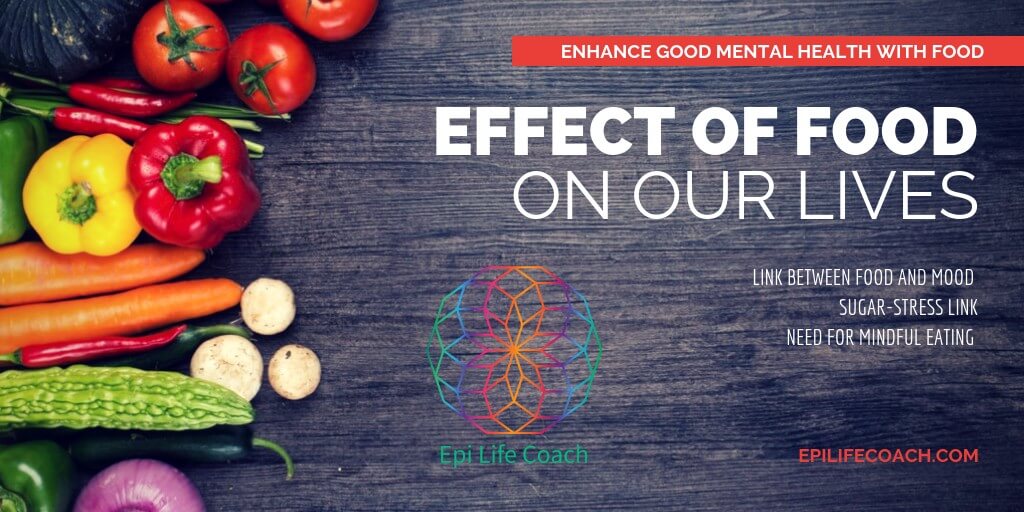 We need food to live. Eating specific items will change our mood due to a change in metabolic activity. Food gives us the energy to work or move about.

So, quantity along with quality matters. Eating the right food helps our body to remain productive while the brain is more active. Those that are high in sugar or fat make your brain dull. You lose emotional stability and begin to experience mood swings.

Link Between Food and Mood

Most people must have seen how eating alters mood. Eating unhealthy stuff is a sure-fire way to depression. In a study conducted, researchers saw how eating junk items caused 37% of the people to become depressed over a six-year period. On a short-term study, there was a possibility of an increase in the depression of up to 51%.

There are two significant aspects of this study on depression. One was that loss of appetite was used as a signal for depression. The second is that it is linked to addictive eating. While many researchers saw this as a recursive phenomenon due to improper food selection, there were those that argued that food is always good for us. Sugar triggers pleasure centers in our brain, and this leads to addiction. When we use sugar-free items, there is a distinct reduction in levels of depression. People ate like they normally did, but they did not experience symptoms of depression such as listlessness or drowsiness.

There might be a link between diabetes and schizophrenia as is seen in the observation that people with schizophrenia invariably had diabetes. This might have something to do with sugar metabolism so controlling diet is a good way to prevent these kinds of old-age diseases. The elderly were not the only people affected. Even young people were adversely affected by a diet high in sugars and fats. This was observed in a study conducted on 4,000 students in New Zealand.

It is important to adopt mindful eating. This can prevent many harmful effects while improving nutrient intake from food. We need to eat a balanced diet to keep our metabolism ticking smoothly. This reduces tensions and depression. Here are those things we need to have daily:

Good food is required for a great health. This helps us remain cheerful and productive throughout.

Feel free to share on any of the Social Media listed below and start the "Conversation".

As always, thanks for popping in and see you soon.